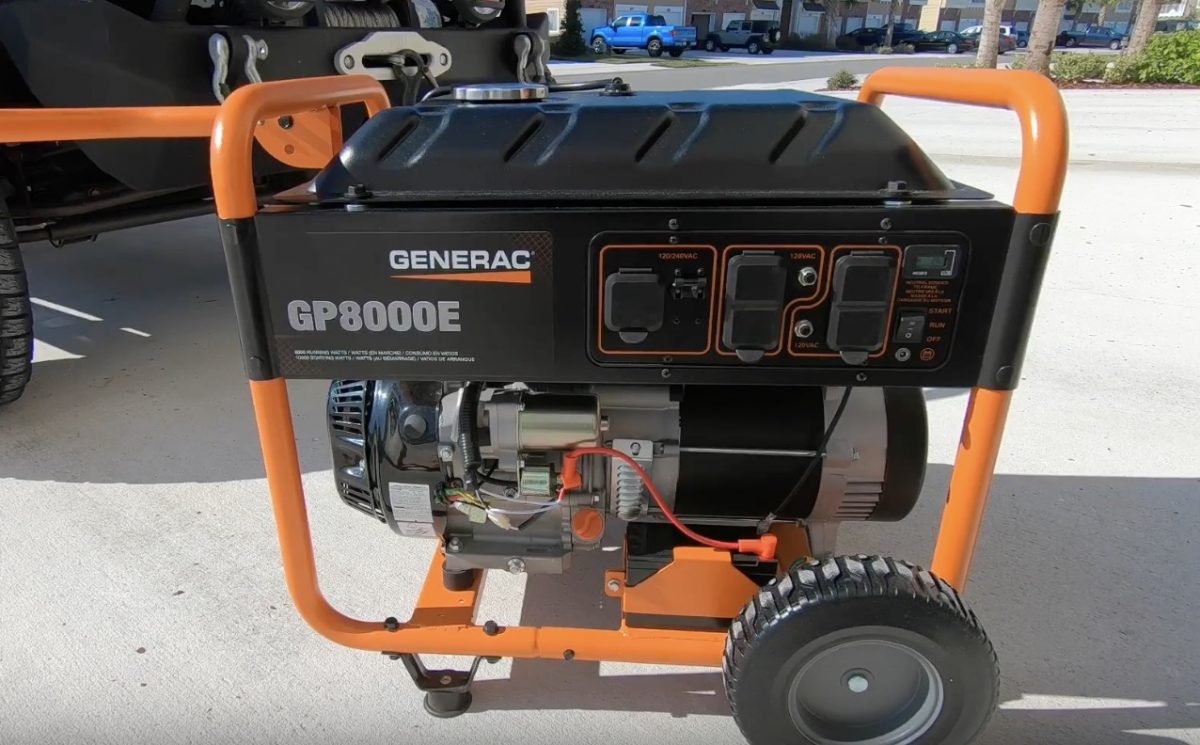 In this post, we researched the best Generac generators online – many of the lighter models are ideal portable generators, while others are heavier and may be more suitable for home emergency backup power, or generators for RV trips.

The Generac GP2200i generator is one of the best portable generators available. 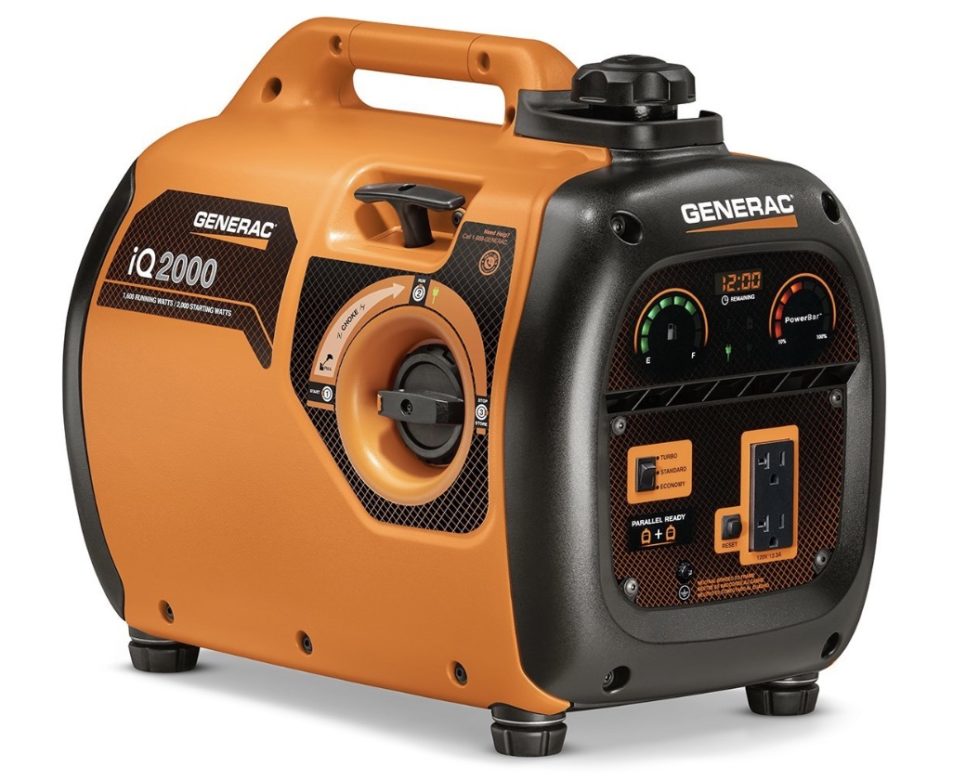 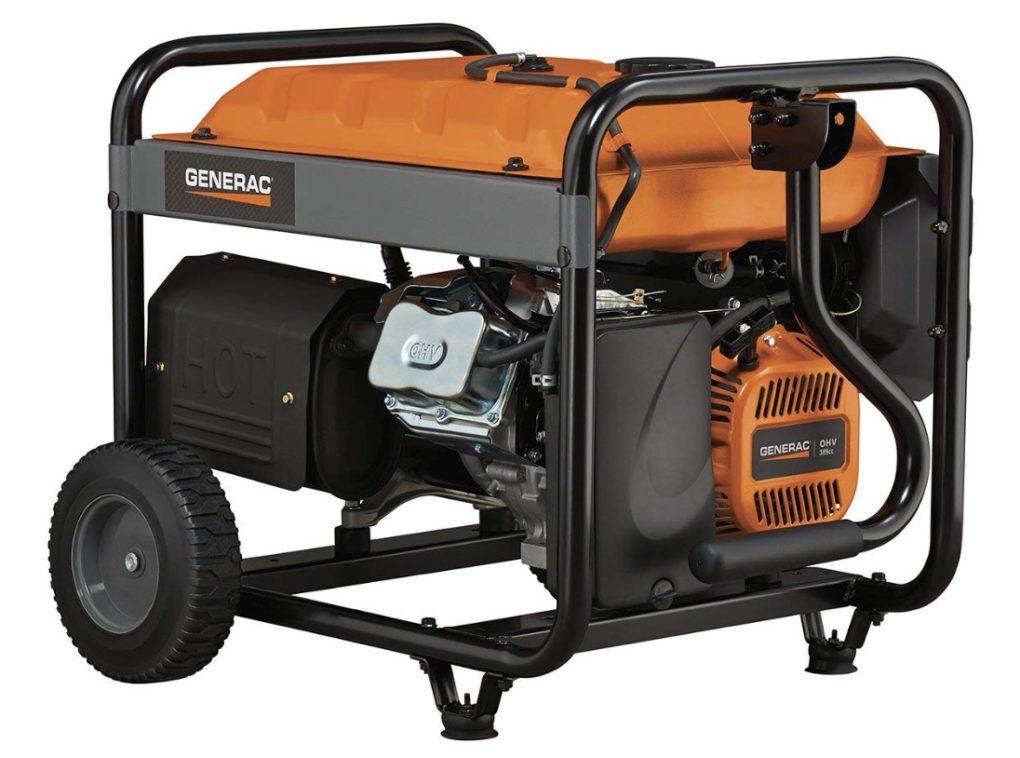