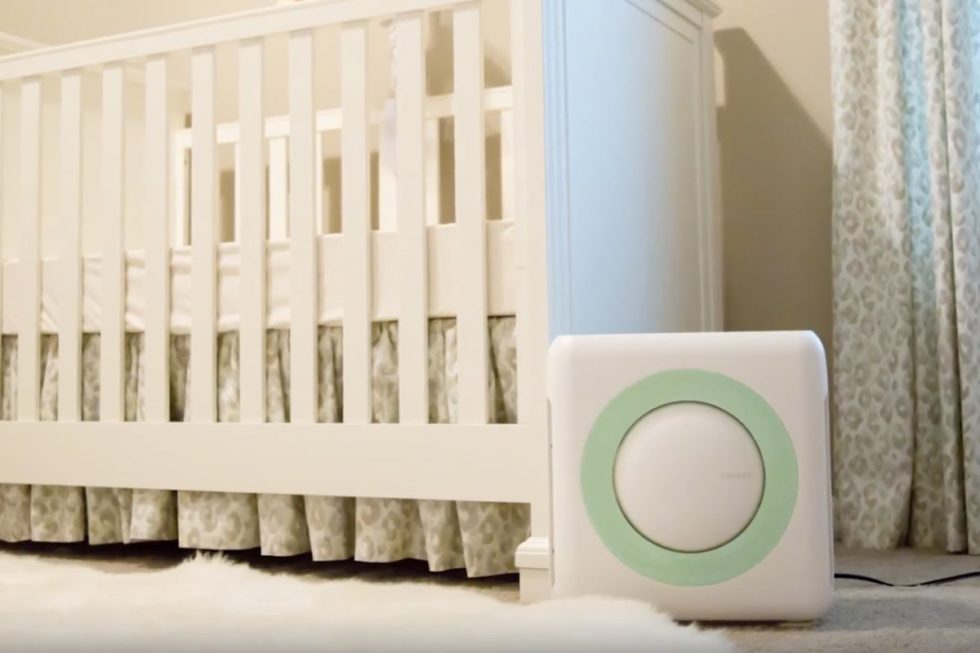 For those w/ allergies or respiratory issues, a good air purifier can make a huge difference in your home.

dust, smoke, mold, pollen, and some odors. (odors being the smallest micron particles)

Coway is one of the pioneers in the air quality space – Today they offer 3 of the most popular air purifiers:

Below are my summaries for the Coway air purifiers.

You can also see how it rated on our list for best air purifiers.

The Coway Mighty AP-0512HH is a medium price air purifier.

To speed up the process, the Coway Mighty activates a fan to cycle air quicker — buyers say it’s very efficient and relatively quiet.

Many use it as their bedroom air purifier (especially during allergy season).

It weighs only 8.8 pounds, making it very portable around the house.

For air filtering it uses HEPA quality filter allowing it to remove 99.7% of airborne particles smaller than 0.3 microns.

Like the Coway Mighty it includes a sleep timer and fan to generate air flow.

It’s not as popular as the AP-1512HH model, but buyers like the lower price. (looking at reviews, it’s popular in city apartments)

See the benefits of a home air purifier.

The most unique feature is the air quality indicator light. The circle at the top is an LED light which changes color depending on your air quality.

You can adjust speed/power manually or let the Coway do it for you — if it detects a high ratio of particles, it will automatically increase fan speed. (air flow = quicker filtration)

It’s fairly new to the market w/ some mixed reviews.