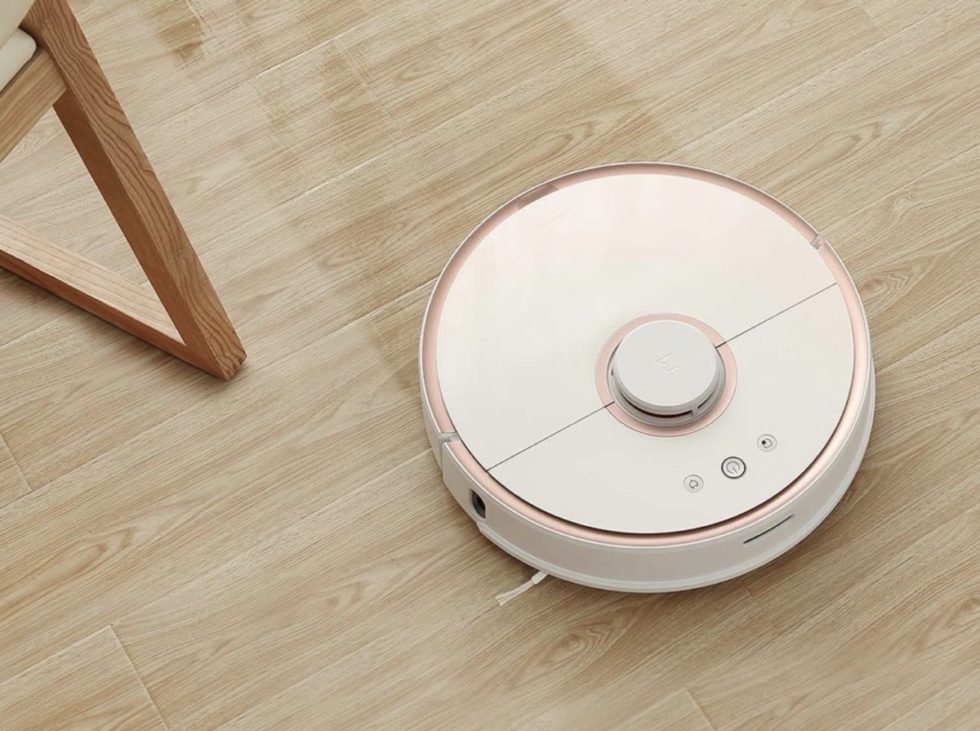 The Roborock S5 is a high-end robot vacuum cleaner.

It connects via WiFi and can be controlled manually or through the Roborock mobile app.

There were a few earlier models by Roborock, but the S5 is the first to catch on.

Buyers say it has excellent features and is very effective at vacuuming and mopping. They also love the mobile app which has the super advanced functionality.

Roborock robotic vacuum is one of the best-in-class models in 2021.

Even though the price tag is a little higher, its power suction vacuuming and “smart” Wi-Fi functionality make it a top robot vacuum for large homes. 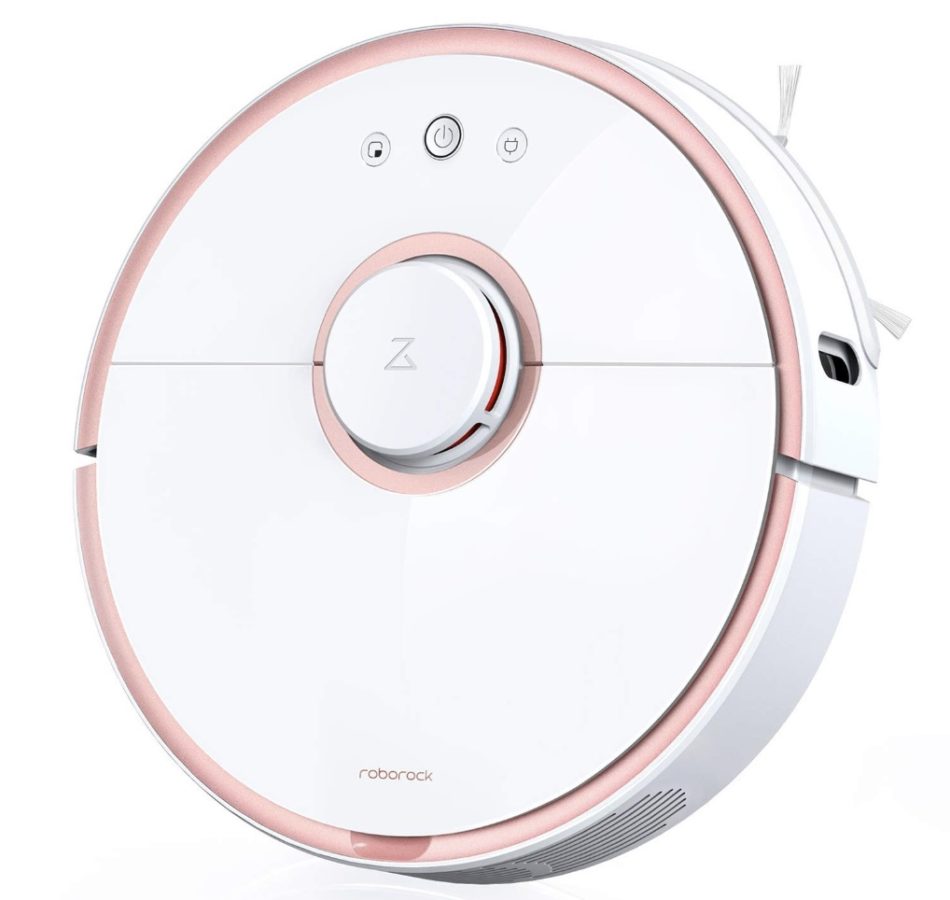 What makes it special?

The Roborock can tackle any flooring type.

Its wet mopping system is effective and won’t over-due it.

The mop cloth is attached directly to the water tank — this helps provide the optimal moisture needed for getting the job done.

And you don’t have to worry about areas of standing water!

If there’s a cord on the floor, some robot vacuums return to base — not the S5 though!

And for home navigation it’s able to get from point A to B without getting lost.

It knows where rooms start/stop and when to use sensitive brushes  (i.e. walls and near furniture).

Easily control your Roborock S5 using the app — it’s equipped w/ top-of-the-line navigation and constructs a map for each room.

Using the app, you can send the S5 to exact rooms or areas.

You can also receive realtime status updates — want to know which rooms are finished? or want to prioritize a room? No prob! 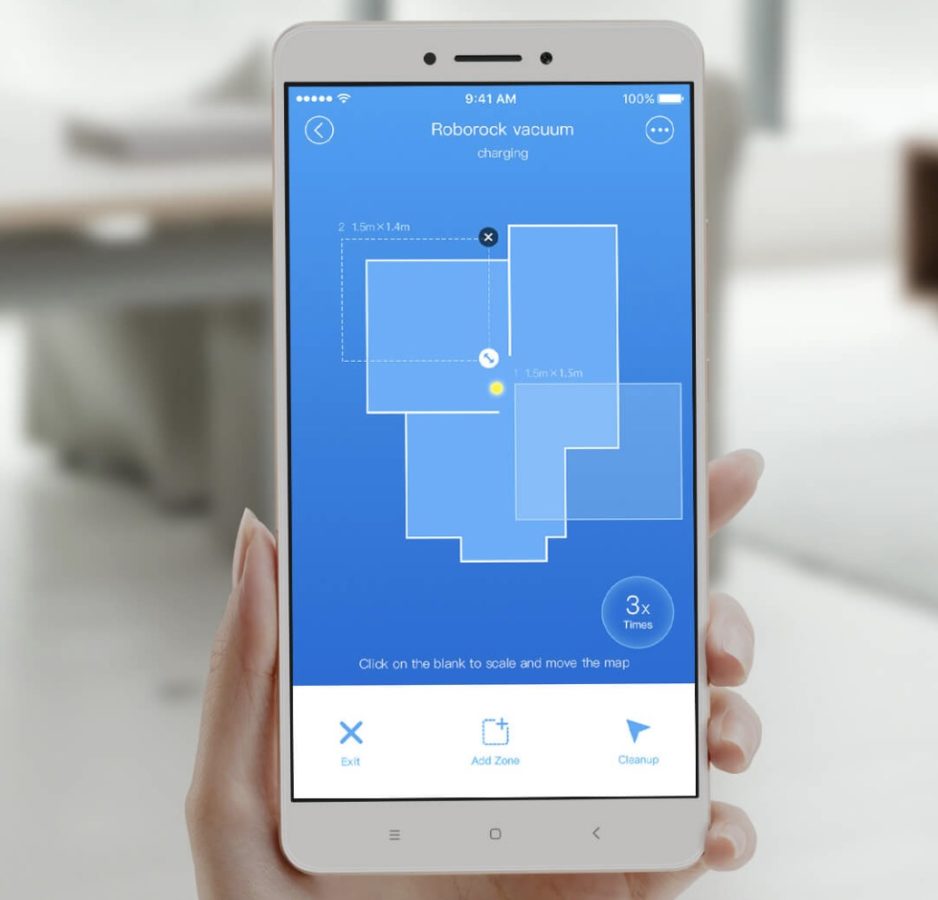 With a long-lasting battery (150-mins) and mopping functionality, the Roborock S5 is one of the highest functioning robot vacuums available.

There’s only a handful of robovacs w/ the mopping option and many aren’t the highest quality — The S5 is the exception.

They also love the mobile app. Compared to other apps, Roborock’s is one of the most user-friendly! 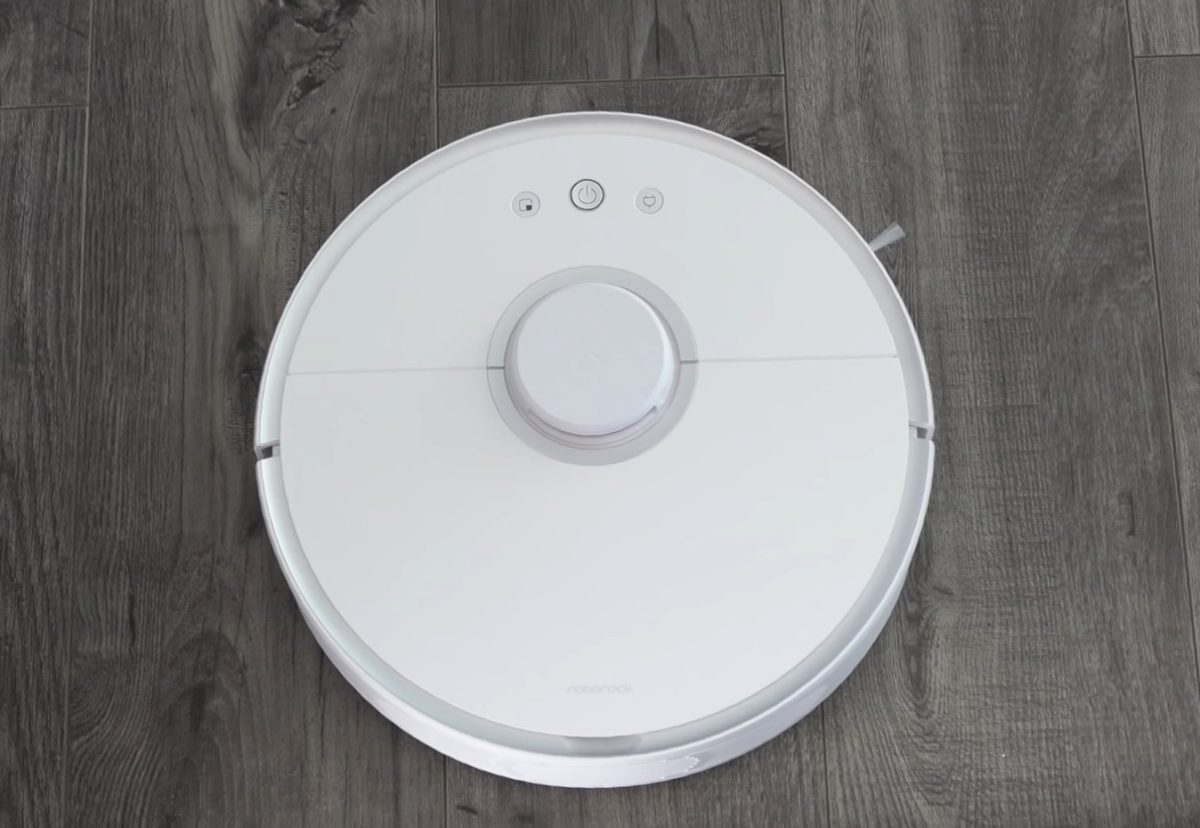 The downside is the price — the Roborock S5 is more expensive than other robot vacuums.

Only a handful of others (like some of the Roomba vacuums) come with a higher price tag — however, the Roborock S5 comes with the latest technology and high performance.

Very few robot vacuums have the ability to mop and vacuum (and many aren’t that good).

The Roborock S5 is probably the best robot vacuum with mop functionality.

With so many high reviews, I definitely think the Roborock S5 is worth considering.